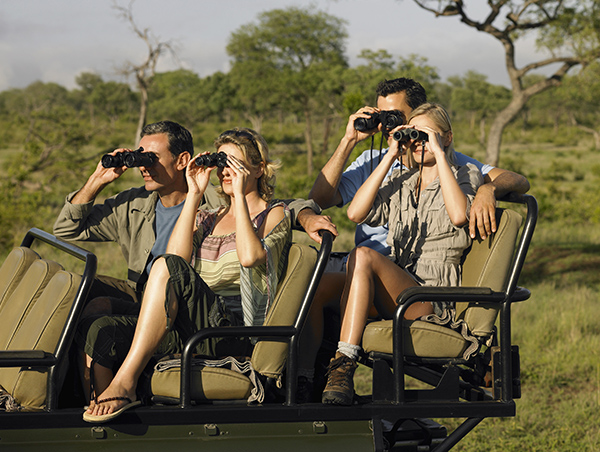 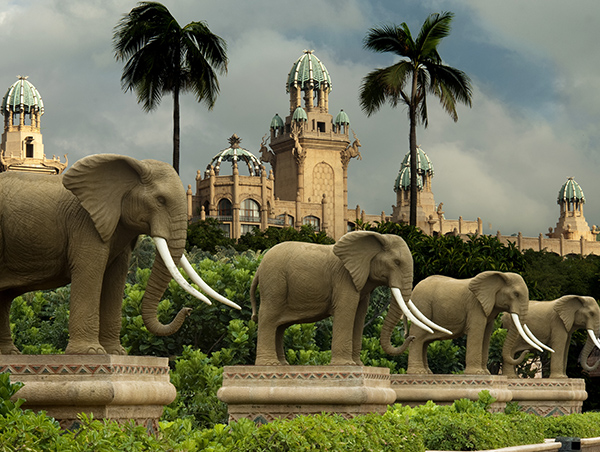 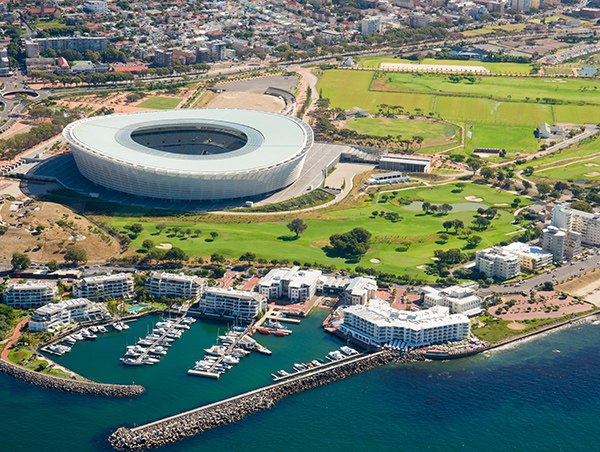 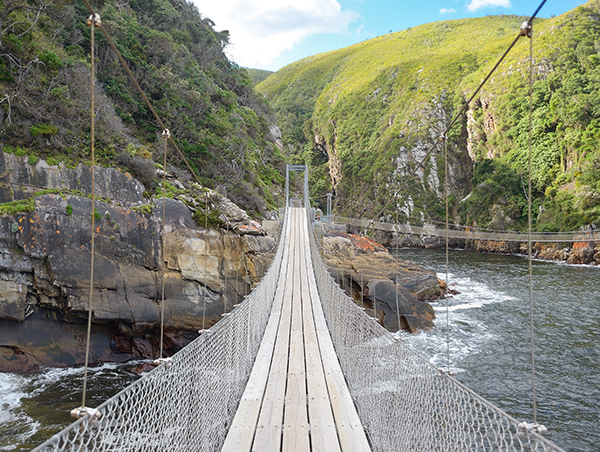 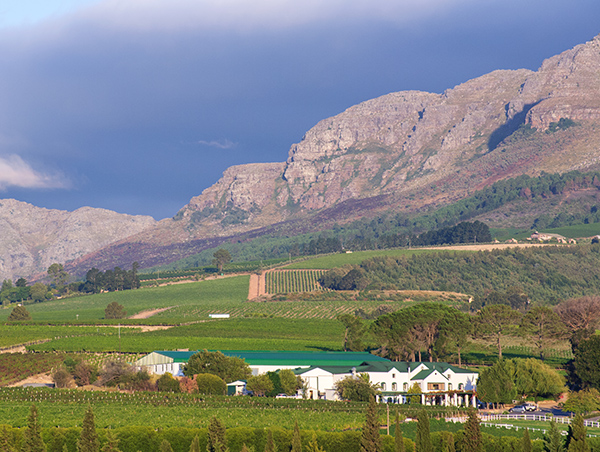 South Africa holidays have it all, superb beaches, wildlife safaris, large wine regions and cosmopolitan cities. South Africa is a gateway to its neighbouring countries, and allows you to visit a combination of countries in one trip. It shares land borders with Mozambique, Zimbabwe, Botswana and Namibia and within its borders lie the independent kingdoms of Lesotho and Swaziland. These kingdoms have held onto their cultures for centuries.

To the north is the famous Kruger national park, The Kruger National Park covers vast shrublands populated by big game. A heaven for game viewing and lodge stays that will bring you close to nature.The eastern cape has an amazining coastline with beaches, cliffs, lagoons on the garden route. The best places to watch whales and dolphins. Driving on the garden route is breath taking and gives you enough time to indulge in activities along the way. A boat cruise in Knysna lagoon is a must.

Cape Town is a beautiful city that sits at the foothills of the table mountain. With it\'s imposing restaurants and bars at the victoria and alfred waterfront harbour. A getaway to Robben Island,where Nelson Mandela was once held. The city is a hive of activities that include Townships Tours, Cape Peninsula Tours, Shark Diving, Table Mountain Cable Car Ride, Tours to the vineyards of stellenbosch and Franschhoek.

The cape of good hope is the most southern tip of africa where the indian and the atlantic ocean converge.

South Africa is a country where everything is relatively on time. The international flight schedules are adequate. Johannesburg, Cape Town and the Kruger International airports are modern. The domestic airports are fully serviced, Durban, Port Elizabeth and George. The game reserves have their own private air strips for easy access to the game lodges. The trains are really good and you are spoilt for choice and they arun on time. Buses are very modern and connect most of the towns. Other cheaper forms of transport connects hotels and lodges. Taxis are readily available and definitely know the price before you travel.Car hire is a much easir option to get around.

Low season is a period where the rains are present and the game viewing is not great. Parts of the parks are not accessible. Shoulder season is when it is very green and a lot of calves are dropping. High season is when the weather and the elements are good for game viewing. The tall grasses are gone.

Visa
British visitors do not require a visa to visit South Africa for up to 90 days. You should have atleast one blank page in your passport.