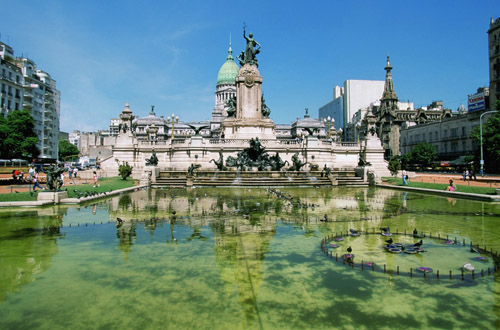 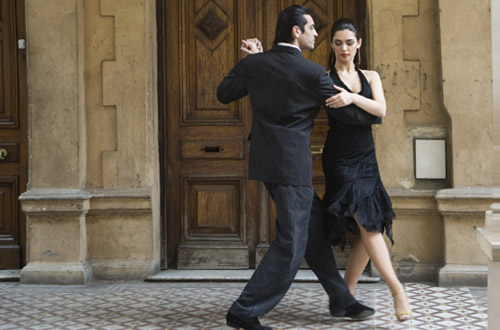 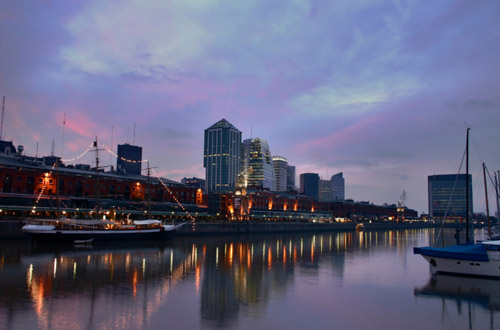 Buenos Aires is the capital of Argentina and probably the most dynamic and stylish capital in Latin America. Â Known as the \'Paris\' of South America due to its rich European heritage, it offers delicious cuisine, fantastic nightlife and chic shopping - Â and is the birthplace of the tango!
Buenos Aires, with a population of around 11 million inhabitants, is divided into 48 barrios (neighbourhoods), each with its own personality, making the city feel much smaller than it actually is, and very easy to navigate. Â Some of the popular barrios to visit are Recoleta, Palermo and San Telmo.

Buenos Aires can be reached by major transatlantic carriers with a well connected network. Â There are plenty ofÂ  domestic flight options to connect Buenos Aires. Â Travelpack can arrange escorted, private tours as well as car hire to travel around and enjoy this capital city. Â There are two airports in Buenos Aires , the metropolitan airport (Aeroparque Jorge Newberry) or to the international airport (Aeropuerto Ministro Pistarina, Ezeiza).

You can visit Buenos Aires throughout the year. Â Summer and Spring are very pleasant seasons in Buenos Aires. Â During the month of July which falls in winter, the average temperatures is 15ÂºC. Â  December to February is summer time and the recomended season to travel, with an average temperature of 28ÂºC.Â