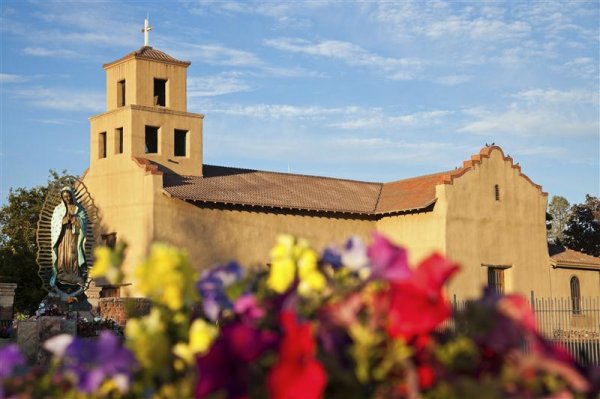 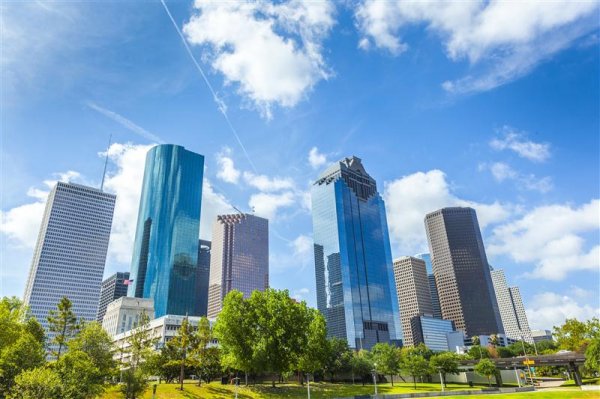 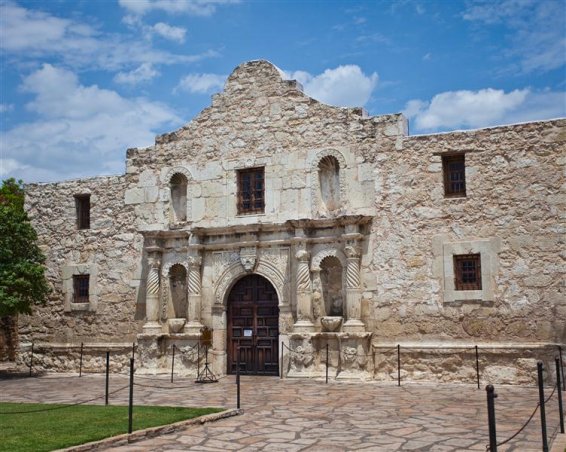 Explore the south west on this exciting self drive itinerary which includes the best of Texas and New Mexico. Highlights include Houston\'s Space Centre, The Alamo, wild-west countryside, and a touch of \'Breaking Bad\' in Albuquerque.
Day 1: Dallas
Arrive at the Dallas/Ft. Worth Airport. Collect your car and drive to your hotel.
Overnight in Dallas

Day 2: Dallas - Austin
Today you will head out for the capital city of Texas. Austin is a lively city that bills itself as the â€œLive Music Capital of the Worldâ€. Enjoy an evening on Sixth Street or the Warehouse District.
Overnight in Austin.

Day 3: Austin - Houston
You depart Austin and drive to Houston. Discover Houstonâ€™s past in Heritage Park amid the skyscrapers of downtown Houston. Visit the nearby Johnson Space Center for a fascinating history of Americaâ€™s love affair with outer space.
Overnight in Houston.

Day 4: Houston â€“ Corpus Christi
You willTake a short drive to the island community of Galveston, filled with Victorian architectural reminders of its reign as Texasâ€™ leading port. Then head for Corpus Christi, a charming seaport, known as Texasâ€™s playground.
Overnight in Corpus Christi.

Day 5: Corpus Christi â€“ San Antonio
See the open range and farmland of early German settlers on the way to San Antonio. San Antonioâ€™s unique blend of cultures makes it one of the most charming cities in the U.S.
Overnight in San Antonio.

Day 06: San Antonio
Stroll along the Riverwalk or visit El Mercado of the Alamo City. The Spanish Governorâ€™s Palace or one of the many Spanish missions will take you into the historical heritage of this charming city. Visit \'The Alamo\', the site of the courageous battle between a handful of Texans and Santa Anaâ€™s vast army, which was instrumental in creating the Republic of Texas.
Overnight in San Antonio.

Day 8: Fort Stockton â€“ El Paso
The City of El Paso is located on the westernmost tip of the state of Texas and is on the US/Mexico border. Its proximity to Mexico helps promote the best the two worlds have to offer, and El Pasoans have long enjoyed the benefits
of being situated between three states and two nations.
Overnight in El Paso.

Day 9: El Paso - Albuquerque
Leave El Paso and cross into New Mexico. The code of the West rules here in spirit as you venture north through Pecos County where giants and legends, such as Pecos Bill, are made. Look for deer, javelinas, jackrabbits, and coyote as you journey across this seemingly uninhabitable terrain.
Overnight in Albuquerque.

DAY 10: Albuquerque
You will enjoy a full day at leisure. Albuquerque is a city full of exciting attractions and events, from Historic Old Town, where the Villa of Albuquerque was founded in 1706, to the Albuquerque International Balloon Fiesta, the most popular ballooning event in the world. The popularity of recent TV hit Breaking Bad has seen many new tourist attractions pop â€“ up here.
Overnight in Albuquerque.

DAY 11: Albuquerque â€“ Santa Fe - Amarillo
Continue eastward to the panhandle of Texas and hopefully youâ€™ll get a glimpse of the Texas blue sky or a towering
thundercloud, both prevalent features of this flat plain. Amarillo was once a railhead town for cattle shipments to the North. Amarillo is well known for its Cadillac graveyard.
Overnight in Amarillo.